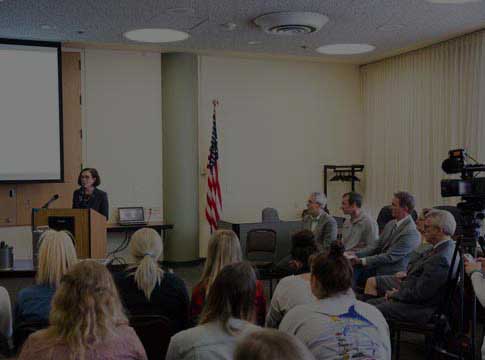 An earthquake early warning system can give automated systems and people precious seconds to take protective actions before the severe shaking waves from an earthquake arrive.

The fully integrated "ShakeAlert" system for the West Coast now includes a new early warning sensor at Leaburg Dam. It is the first sensor installed by a new pilot project sponsor in Oregon. We have plans to install a second sensor at the Carmen-Smith Hydroelectric Project.

The system does not yet support public warnings, but this version allows selected early adopters to develop pilot implementations that demonstrate the system's utility and develop technologies that pave the way for broader use.

Check out the video for more information.