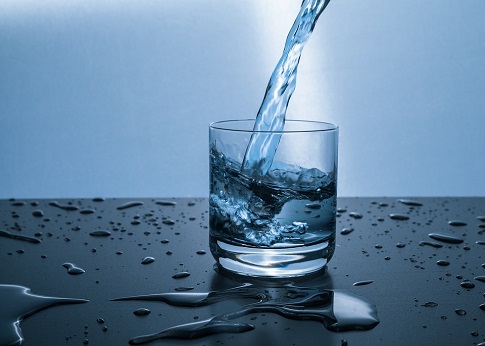 EWEB management received clear direction at the Aug. 1 Board of Commissioners' meeting: when it comes to disaster planning and recovery, the utility's first priority should be emergency water distribution.

A reliable supply of clean water is vital to public health, safety, and our economy, especially in an emergency. An emergency water supply program would focus on developing our capabilities to deliver water at a number of permanent distribution sites designated as Community Points of Distribution (CPOD). These CPODs were identified by the county as the locations where emergency resources including food, medical aid and shelter would be available following a disaster.

The water would come from existing or new wells—a handful of schools, including Sheldon and North Eugene already have existing wells and others have pending water rights for wells.  Each distribution site would be configured as a joint water and electric facility with the following infrastructure:

This solution would supplement other emergency supply efforts already underway, including:

Commissioners directed staff to work with school districts, public agencies, other utilities and perhaps private industry to identify ground wells and other potential water sources, and indicated a sense of urgency to develop an emergency water supply program as soon as possible.

"Thousands of lives depend on our ability to deliver drinking water in short-order following a disaster," said Commissioner John Brown.

EWEB has been working on developing alternative water sources for a number of years. After receiving a water permit on the Willamette River, we have been moving ahead with plans to construct a second filtration plant in case a natural or human-caused disaster compromises our primary water source on the McKenzie River or our Hayden Bridge filtration plant operation.  While commissioners indicated continued interest in a second filtration plant on the Willamette at some point in the future, they instructed staff to postpone planning and funding for that work at this time. The Board directed staff to move forward with planning a 2018 budget that assumes the utility will rescind a three percent water rate increase that commissioners approved in 2014 specifically to fund planning and construction of a second treatment plant.

"There are roles the Willamette plant will play with respect to disaster recovery and other scenarios, but we have heard feedback from the board that we need to focus on life safety and show progress and results at a faster pace," said General Manager Frank Lawson. "Through partnerships with schools and other utilities, we can implement an alternative water source and a water reliability plan in a way that gives us the most flexibility and the quickest results."

Learn more about preparing your home and family for an emergency.