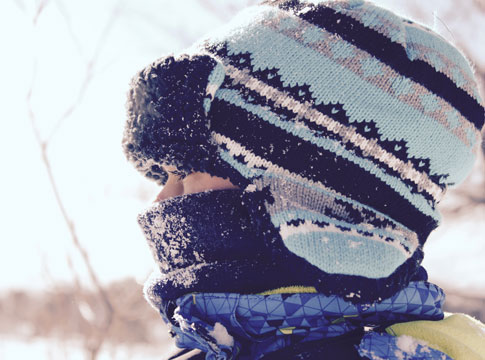 Despite an ice storm and a few windstorms in Eugene and the McKenzie Valley in the past few weeks, EWEB has so far fended off widespread weather-caused power outages – largely because of investments in year-round system maintenance and infrastructure improvements. 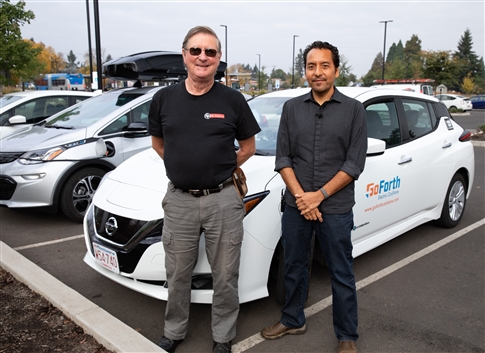 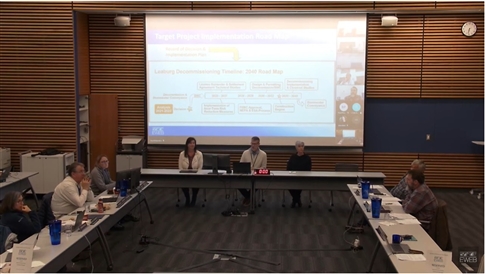 Board Report: EWEB Board of Commissioners kick off 2023 with a record of decision on Leaburg

The EWEB Board of Commissioners started off their first meeting of 2023 by choosing a new board president and vice president. 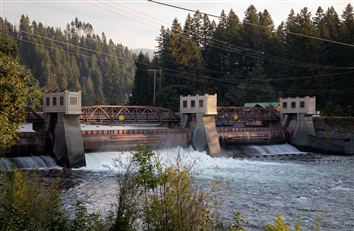 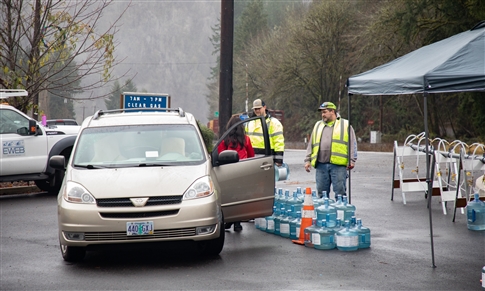 In response to a call for aid this week, EWEB’s water division jumped into action to assist the town of Mapleton after a leak in their water system left about 260 homes without running water.